Tovah Robinson is a footwear designer based in Brooklyn, New York. The product of Jamaican parents that settled in the US in the 1960s, she was born in Pennsylvania. Her path to footwear design started unconventionally. Majoring in marketing at college in her home state, Tovah moved to New York shortly after graduation to follow a career in advertising. During her period at Time Inc. she felt unfulfilled and was eager to find her new calling.
‍
Tovah tried on different career hats, but it wasn't until she worked in handbag production that something stuck. Her time working around accessories designers and witnessing the process firsthand was a site for inspiration. Following her passion, she took on a double life taking accessories classes at FIT after work. Shortly after, Tovah got her first break in footwear design, working as a footwear assistant at Dolce Vita designing for clients such as Urban Outfitters and Halston.

She went up the ranks, moving to Camuto Group, where she served as the sole footwear designer for BCBGMAXAZRIA and Imagine Vince Camuto, and designed custom wedding shoes. Throughout her career, she has gained experience developing seasonal lines from inception to finished product, NYFW runway, and celebrities alike. She aims to create collections that can suit a wide variety of clients from the catwalk to women making their way through bustling streets.

In her designs, Tovah enjoys working with the combination of natural elements and industrial finishes. She creates pieces that have an interrelationship between shapes and space, making her work dynamic. Her designs are architectural and sculptural with cultural influences.

Tovah prides her success on her raw talent, persistence, and eclectic style. At the core of it, she takes after her mother's unique tastes and penchant for unique footwear saying that it "urged her never to be a follower", the qualities one needs to be a designer that sets their trends. 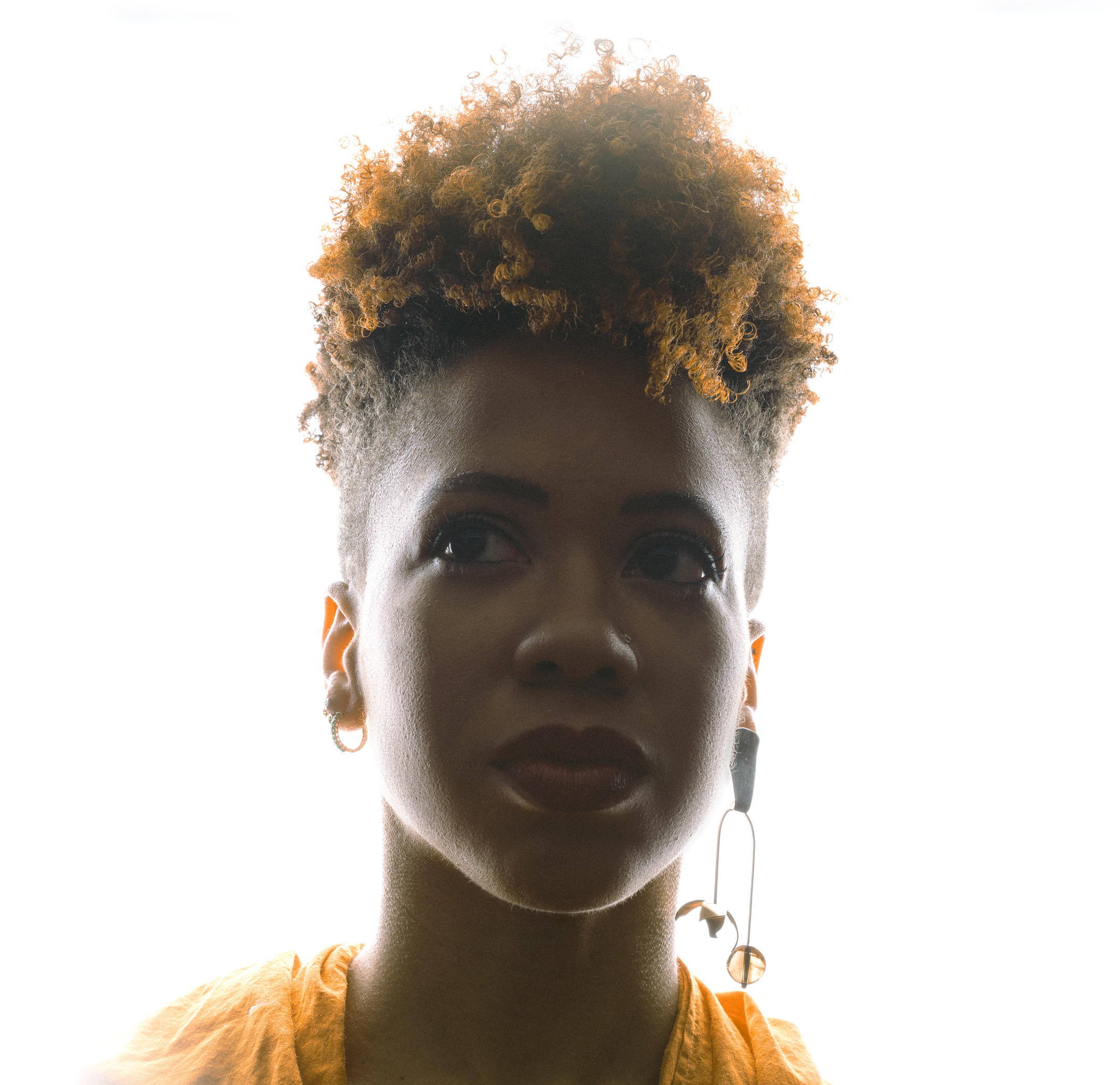 Learn more about my work?